The list of best places to visit in Yamagata Japan

“Tamasudare-no-Taki waterfall yamagata” Legend has it that about 1,200 years ago Kobo-daishi discovered this waterfall which is the only plunge one in Yamagata Prefecture. The waterfall is surrounded by huge Japanese cedars and the air is filled with negative ions. During the cold months, it turns into a frozen waterfall. 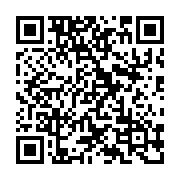